Trip to the Ploughing Championship 2019

On Wednesday the 18th of September, the Transition Year students kicked off the school year in style with a five hour bus ride from Cootehill to Carlow to attend this year’s National Ploughing Championship.
We were accompanied by Ms Vogan, Ms Marren and our year head Ms Sweeney. The theme of this year’s National Ploughing Championship was climate change and what we can do to reduce our carbon footprint.
When we arrived at the ploughing it was evident that we were in for a scorcher of a day as only the Spanish exchange students were left still wearing jumpers.
The majority of the students went straight to the amusements were we went on almost every ride and then settled our stomachs with Nutella crepes.
Later on we made sure to help ourselves to the food samples and we got enough pens to last us until the Leaving Cert.
By the end of the day, the townies had converted into culchies with their new Peaky Blinders hats and they had the farmers tan to match it! 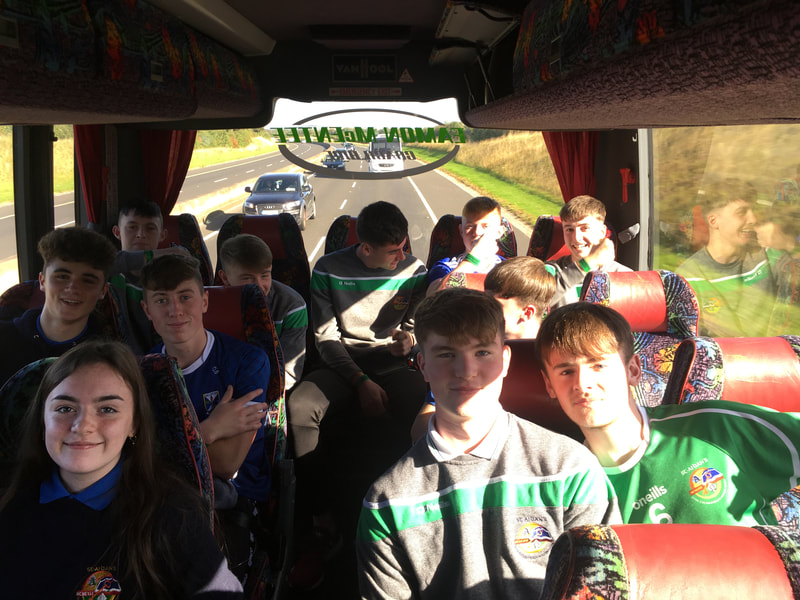 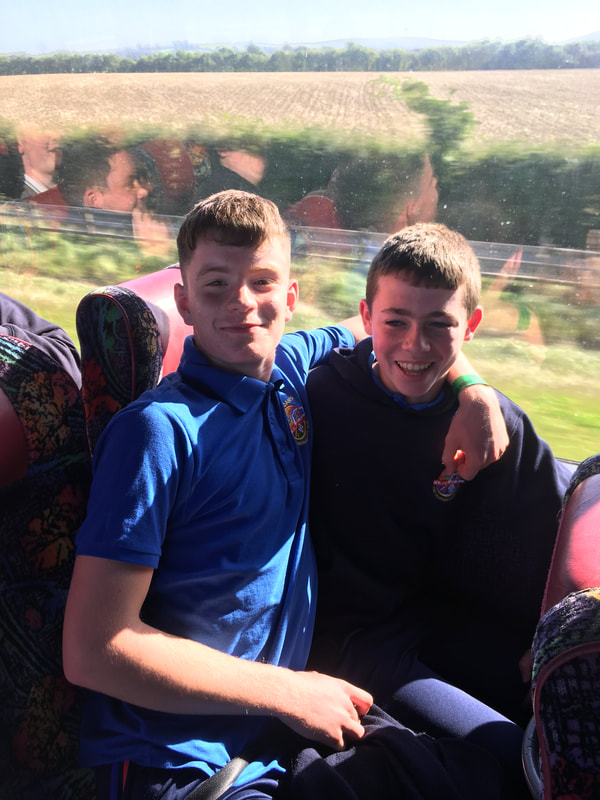 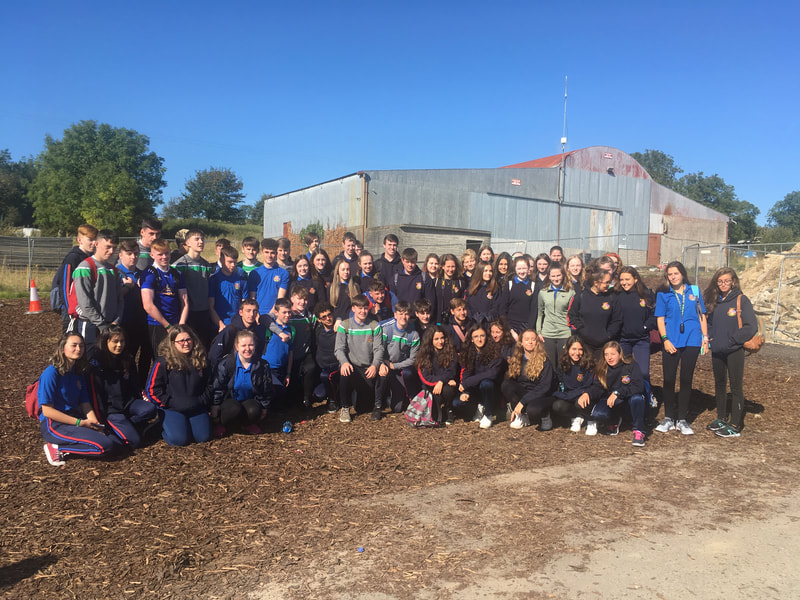 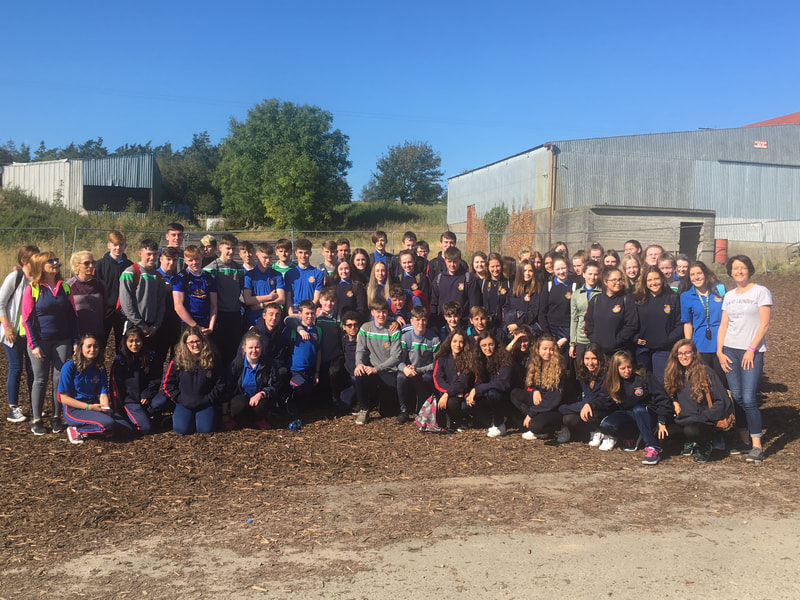 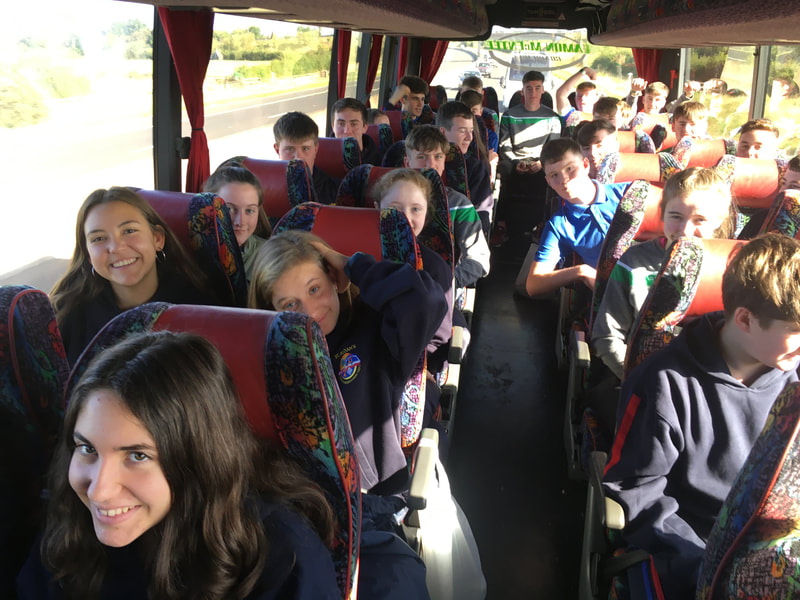 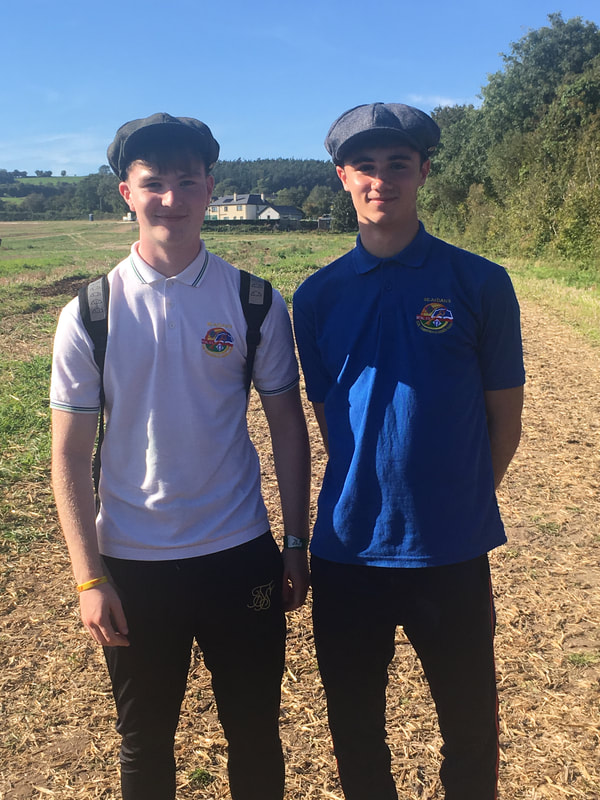 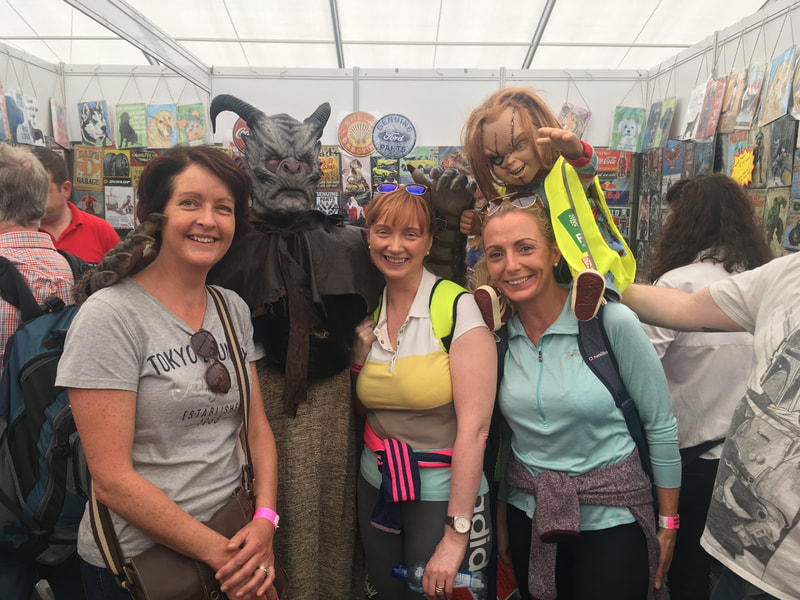